Godela Orff’s approach to life was shaped by an unprecedented set of circumstances. Separated from her parents at a very early age (her parents’ marriage was brief), she spent much of her childhood under the care of strangers. 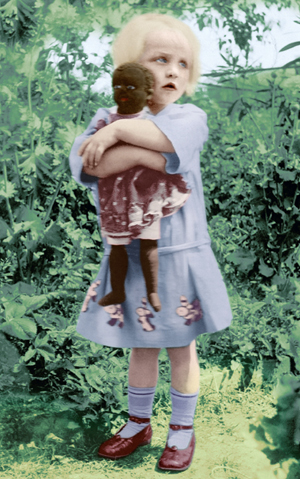 It was a lonely childhood

She changed schools frequently, but still managed to skip several classes. From age 10 to 16, she attended secondary boarding school in Switzerland. 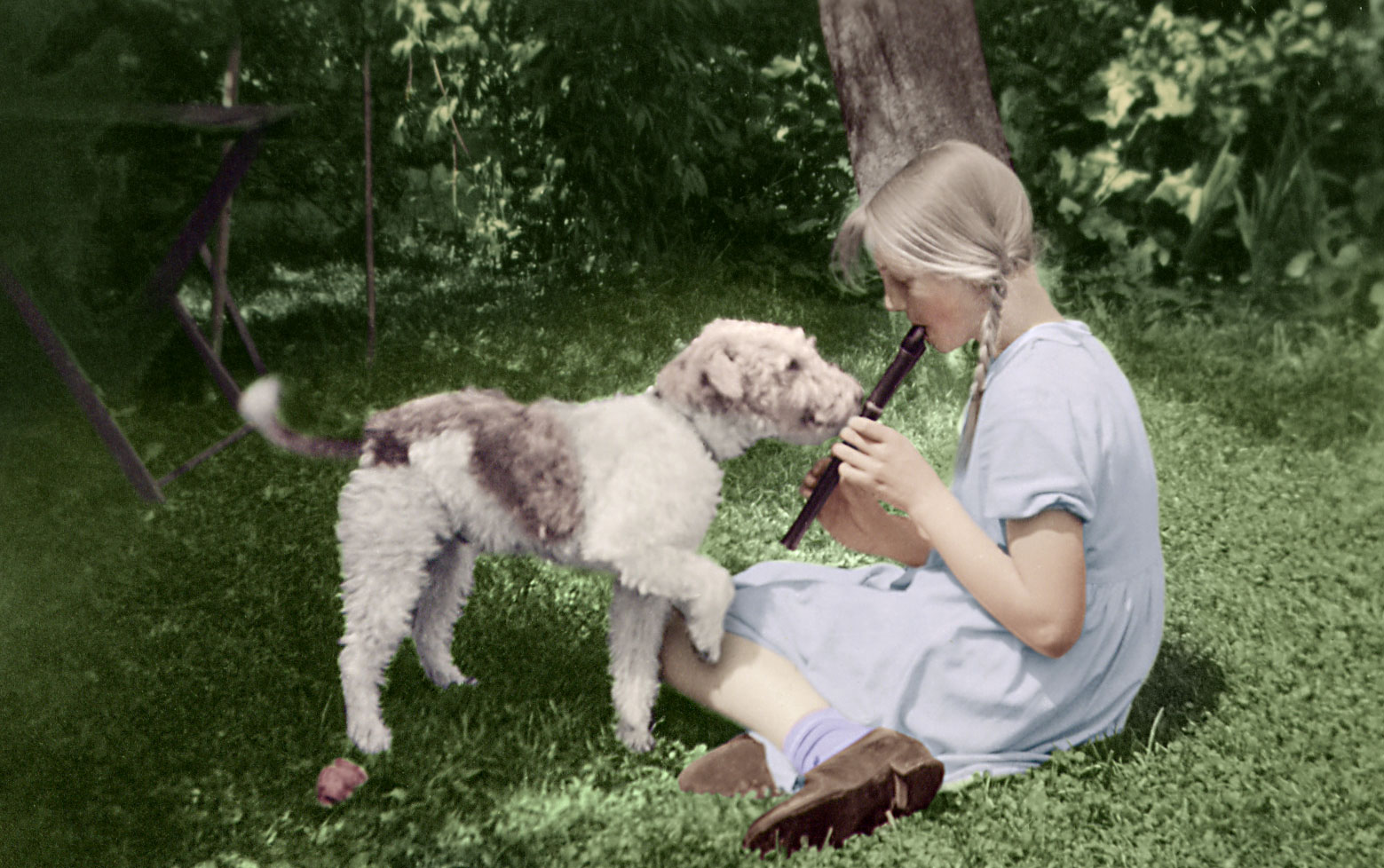 Only in the holidays was she allowed to visit her beloved father. He made her especially happy when he played her his latest “things”, as he called his compositions. During this period he was working on Carmina Burana and Der Mond. 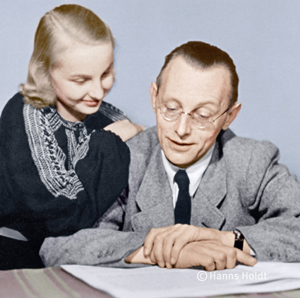 “We’re reading a score together“

Her favourite piece from Carmina Burana at this time was “o,o,o, totus floreo”, which she described in her book “Mein Vater Carl Orff und ich” (My Father Carl Orff and I) as her father “hammering out” on the piano like a “lusty popular song”.

When she was 13, she wrote a “Christmas play for my dear, dear …” (father) including very precise stage directions, illustrations, a spoken choir and the typical phrasing and repetitions that her father used. 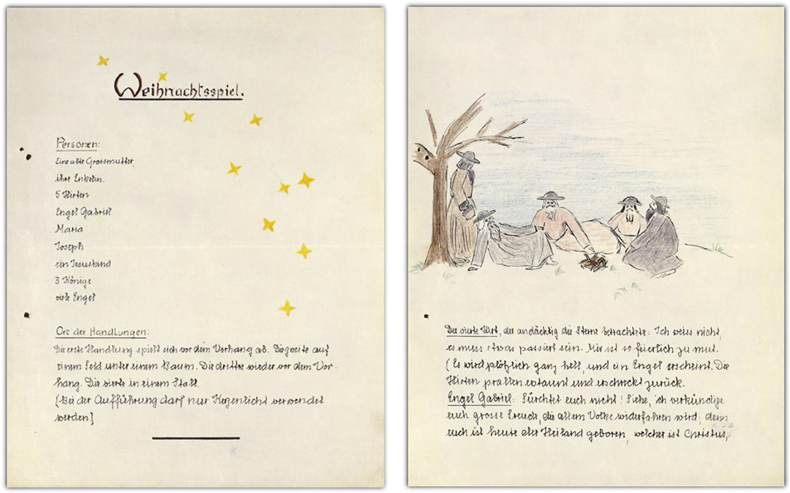 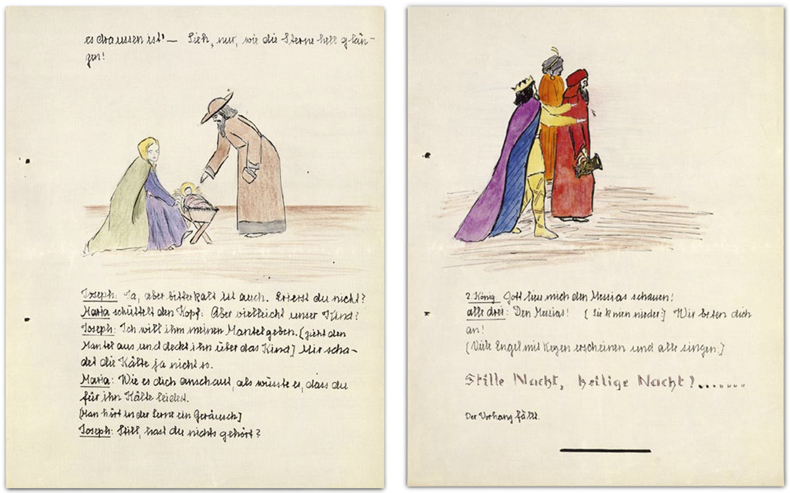 Return to her father

After she turned 16, she returned “back home” to her father. She wanted to become a doctor but her father lacked the money to pay for her to attend university. Instead, he persuaded her to become an actress, as he saw this as one of her great talents. Godela had already performed on stage very successfully and to great acclaim at her various schools, and had also “naturally” taken the leading roles in her self-penned and directed plays.  At the age of eight she entertained Prince Max of Baden with her performance of the princess in The Frog King.

Continue with the page “Carmina Burana”