To mark the 200th birthday of J.W.v.Goethe, Godela Orff was invited to read from Goethes Briefwechsel mit einem Kinde (Goethe’s Correspondence with a Child) by Bettina von Arnim. In her Book “Mein Vater Carl Orff und ich” (My Father Carl Orff and I), she writes: “After the reading, during which I had the impression that I had reached and touched the audience with Bettina’s letters, my father said, ‘You didn’t read – you were Bettina – you two were one’. That is exactly what I had felt, too. And is it any wonder? Bettina’s life was shaped by her love for Goethe, and mine by my love for my father…” 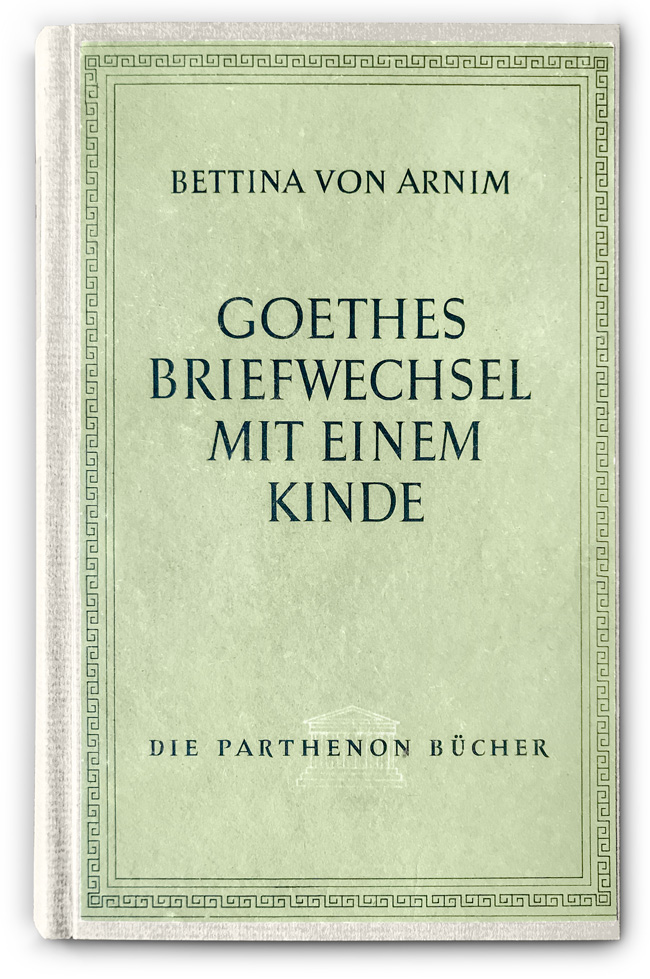